It has been a year since Arlene and I walked the El Camino de Santiago de Compostela (The Way of Saint James) in Northern Spain. Since walking the Camino - we have found nothing that compares to that experience. What we initially thought would be a once in a lifetime event - has taken on a life of its own and even now - a year later - we find ourselves discussing the Camino on a daily basis. For anyone who has shared that experience - for reasons not completely clear - the Camino gets into your blood - becomes a part of your life - the lessons learned - infiltrate our lives constantly. We think a bit different - react a bit different - hope a bit different. One reason that this event has had such a great impact on both of us is because of what we call - Camino Angels - people - out of nowhere - who offered help - assistance - encouragement - at the drop of a hat - freely offering advice - giving directions - solving issues - before being asked. We remember one specific point - having walked about 10 days - when two older ladies appeared out of nowhere - who offered - words of encouragement - sweet candies - well wishes - then disappeared. Many other peregrinos shared similar stories - all happening in that one location. Perhaps it was two old women who had a lot of time on their hands - slowly walking between villages - maybe it was something completely different - don't know - don't care - it happened - and that is all we need to know. 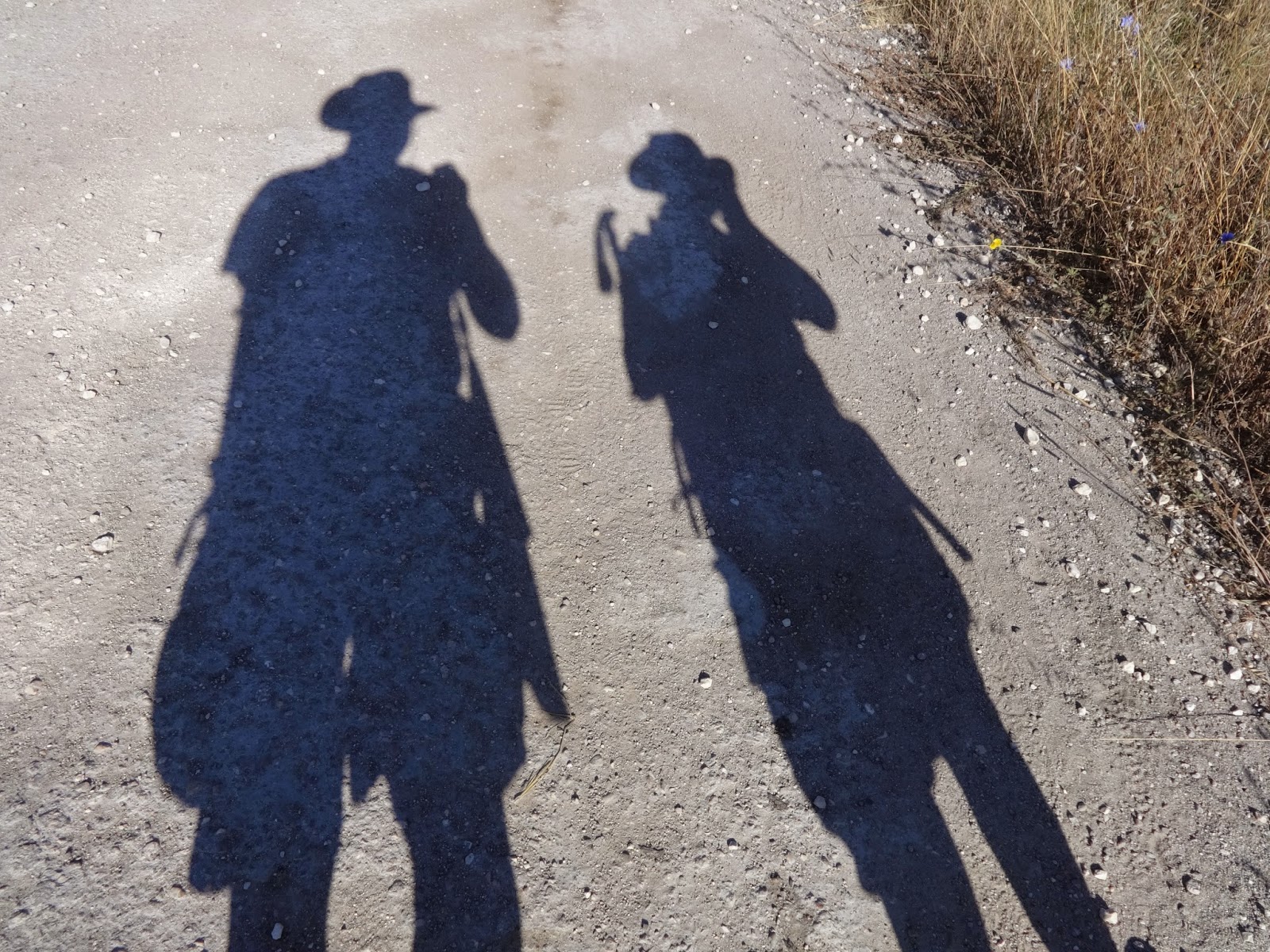 As people of faith - each of us is called to be silent - quiet - mysterious - angels - helping others - without being asked - without being paid - without any expectations. None of us walks this Camino called life - alone.  Everyone has someone - known - unknown - who is waiting there to help. Often we are called to be that person - that angel - who makes the impossible - possible. Just yesterday I had an impulse to help out our local homeless shelter - Hesed House - with the purchase of some travel size soap that I knew they needed. In my search to seek out a supplier - I called a friend - a fellow Knight of Columbus - a real gentlemen who not only gave me the answers I sought - but also arranged the donation of some 45,000 bars of soap - plus 1000 deodorants and shampoo. I never expected that - completely caught off guard - completely impressed - without being asked - arranged that very sizable donation to the needy. Do angels exist - yes - I know one personally.

Those who are able to speak in two different languages are among those who are bi-lingual - knowing two languages - communicating with more than one group of people. When I was a child - in the Mid-West - English was the only language that most of us spoke. Those who spoke other languages quickly had to learn English or fall behind - in school - job opportunities - social activities.  All that has changed with the advent of immigration of numerous non English speaking persons. While they struggle to learn English - we struggle to learn their native language - seeking to facilitate better communication among all people. Some people resent the addition of a second - third - language in their community. Those who refuse to learn - even a few words - will soon find themselves falling behind those who make the effort to expand their language skills. Although only fluent in English - today I can state that I am comfortable with Spanish - Italian - even Polish. If dropped into their communities - I could survive - with effort. As a person who is constantly seeking new and additional knowledge - I welcome the opportunity to go outside my comfort level - to reach more - to improve my communications.  Recently we added a new name to our pilgrimage ministry. Feeling that DeaconTravel had issues and limitations we added the name CaminoWalkers - hoping that those who understand Spanish - those who know about the "Camino" in Spain - would understand the new name and what we were trying to do with that addition. As with any change - there have been both positive and negative comments. In time it should grow on those to whom we promote that ministry. 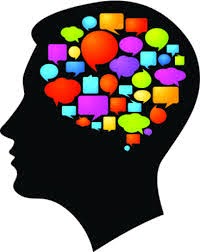 When Jesus spoke to His followers - when he delivered His famous dissertations to the mass of people following Him - He had to speak in words unfamiliar to many of the people. He spoke in parables - in phrases previously unknown - but in words that made it easy - for those seeking God's presence - in their lives - easier to grasp. Even today - God - speaks to each of us in numerous and various ways - thorough spoken language - native and foreign - through sights and sounds - through modern media - through art and music - through sports. God reveals Himself to us constantly - seeking a place in our hearts - our lives. Each of us needs to stop - listen - He is speaking our language.

One of the hardest tasks a prospective parent has to face is selecting the name for a child that is yet unborn. When a person has experience with an individual - opportunities to see special characteristics - note individual quirks - special talents - naming becomes easy. In the case of a child - yet to be born - no idea of their gender - physical features - other characteristics - a very difficult task. In some cases the names fit the new baby perfectly - in many others - not at all. That is where nicknames come into play - Tiger - Champ - Honey - Buddy - whatever the mind conjures up. Naming a business or a church ministry is just as difficult - pick the wrong name - no business - picking a name that says exactly what you do or who you are - right on target - most of the time. For unknown reasons - sometimes that perfect name - becomes a burden - a hindrance - rather than a help. That is exactly what has happened with a pilgrimage ministry that we started a few years ago. We were Catholic deacons who wanted to share the experience of spiritual travel - pilgrimage - with others. To keep it short and memorable - we chose DeaconTravel.  That name says it all - deacons and travel. So why the difficulty - why the need to change?  Money - yes money - although this was a ministry in which we invested our money - helped others to experience spiritual travel at a reasonable cost - a ministry that impacted hundreds of lives - we were constantly accused of profiting from our efforts.  The only profit any of us received was the "thank yous" from those who participated in our programs - evenings of reflection - Lenten retreats - RCIA retreats - senior trips to visit churches - over night trips to visit shrines - week long pilgrimages - to the Holy Land - Italy - Poland - Spain. The out of pocket cost to us to organize and participate in all these - in the tens of thousands. There is no financial gain in real ministry - there is always a cost of time and personal money invested - to help others draw closer to Jesus - closer to God. So the baby has a new name - one that hopefully says who we are - what we do - without any connection to money or profit.

Introducing CaminoWalkers (formerly DeaconTravel Ministries). A simple name - a name that says clearly - Camino - to travel - to journey - Walkers - walking closer to God - together - experiencing all that He has in store for us - through prayer - meditation - guided journey - in evenings of reflection - parish missions - day trips to visit churches and shrines - international pilgrimages to spiritual places around the world. An old ministry - with a new name - eliminating the confusion that we were a travel agency - eliminating the confusion that we were a for profit business - eliminating the idea that we are not a legitimate ministry. Now - through the Grace of God - we will be able to continue - serving God - His Church - His people - as the humble servants that we are.