The beginning of September - Labor Day weekend upon us - the corn starting to turn brown - signaling that harvest will soon be upon us.  And in this year of 2020 - the pandemic still very present in our lives.  Face masks - restrictions on gathering in groups - cancelled vacations - students returning to school - the threat of the Corona virus still with us - numbers of those infected still growing - people confused with fake - false news - where do we turn for help?  The President - governors - local authorities - just as clueless as the rest of us.  It is unbelievable in the midst of a pandemic - which has affected the entire world -  conspiracy theories fly around us like a swarm of murder hornets - that it is all political.  It does not matter which party one belongs to - lies flying out of their mouths like bees as seen in so many horror movies.  Concern for others - down the toilet like so much other political waste - where does it end?  The end begins with us - you and me - responsible people who act - not react - act with common sense - study the information published by reliable sources - understand what we read - what the numbers really mean - not what others tell us they mean.  A recent report stated that only 6 percent of those who died recently - only died from the Corona virus. So that means that 94 percent who died in that same time period did not die from the virus - false!  The majority of people who die always die from multiple causes - drunk driving - car accident - was only one factor the cause - no - two causes.  I have seen plenty of people who were drunk or in car accidents who did not die from either - same with diseases that affect multiple parts of the body - a virus that affects the structure of the lungs - lungs that fail to properly absorb oxygen - it is called cause and effect.  Was it lung disease - virus infection - both?  Many people have multiple medical issues who contract the virus and do not die - so what gives?  Different people - different levels of health - no two exactly the same.  The answer - all take precautions to guard yourself - others. 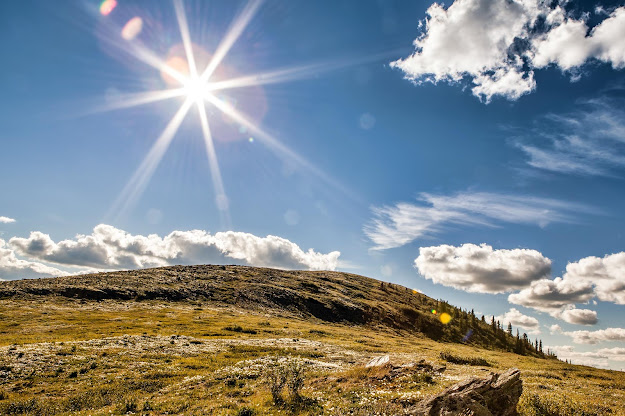 When God created the world - all was good - then evil entered and sickness followed.  As People of God - we have been blessed with all that we need to live productive - helpful lives.  In times of trouble - we are called to be messengers of hope - healing.  The healing begins inside us - spreads to others - as we share faith that we will survive - as will many others.  With common sense - taking reasonable precautions - caring for each other - this pandemic will eventually end.  It takes time - faith in each other - faith in God.  A prayer here and there wouldn't hurt either.